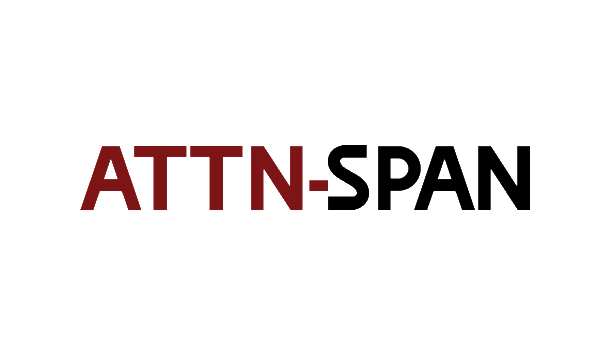 ATTN-SPAN watches C-SPAN because nobody else is willing. It figures out who is talking, what they are talking about, and who they represent. From this it creates short custom episodes.

ATTN-SPAN was my final project in a future-of-TV course called Social Television. My goal was to figure out a way to make C-SPAN not completely suck. Fun fact: this was almost my thesis project.

The plan was to take C-SPAN, processes it, tag the moments of video with as much metadata as possible, and use those moments to create a compelling consumption experience. Where would the data come from? Three places:

I made a quick prototype using an existing project called Metavid. This service handled most of the above processing for me, so I could focus on creating a fast hack to show what it would be like to have an episode of only your senator. I eventually hoped to do all the heavy lifting myself (rather than rely on a third party).

The prototype was a reasonable success, although it didn’t end up being insanely compelling. This was partially due to implementation and partially due to the fact that Metavid started acting unstable and was slow to process new footage.

Had I continued to work on ATTN-SPAN I would have designed an API so that newsrooms request custom generated episodes. Those episodes would be displayed along-side their political coverage. Imagine if you could read about new policies and see exactly what ~~your~~ senator said on the floor about the topic, right there, embedded in the article. This concept of automatically filtered primary source content almost made its way into Truth Goggles. It still might some day.

I had no idea that C-SPAN was so interesting! Oh wait no this is still really boring.
– The American Public

Ghosts of the Past
The Glass Infrastructure