Since this is a Mozilla accelerator, I wasn't quite sure what shape it would take. Would the first half of the three month program be spent learning how to use Bugzilla? Maybe we would figure out ways to get Google to fund our organizations. OK last guess: we'd be shown how to make an amazing product that gets slower and slower as we add more features over time. 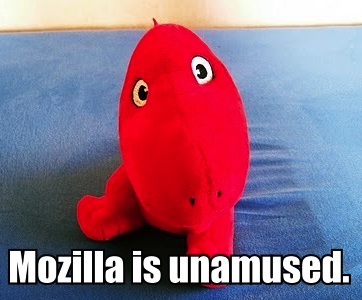 I kid because I love.

Thankfully none of my theories were correct. The goal of WebFWD is to help us take our hodgepodge of visions, ideas, prototypes, and plans and convert them into something that actually has a shot at becoming a respectable venture.

You may be wondering what makes this different from other accelerators. The answer is "the cohort and the community." All of our ideas fit into Mozilla's vision of what the open web should look like. Similarly, the mentors, alumni, and facilitators are approaching our ideas with at least some appreciation of what Mozilla stands for.

In case the significance isn’t clear: this means that we are all there with the expectation that we will ultimately make the Internet a better place. And that is freakin' awesome.

What have you done so far?

The focus of the first two weeks has been learning how to tell our stories in a compelling way. In startup land they call this story a pitch, and it essentially amounts to modern day spellcasting. You use words to bend time and space so that people with spare money or attention will decide to give it to you.

Our taskmaster on this particular part of the journey is Mozilla's very own Pascal Finette. I'll just say this: anyone who tells you that perfect pitch isn't something you can learn has never sat in a room with Pascal. Huh? Those people are talking about something else? Unlikely.

I took some notes during our introductory meeting with him.

And that was just our initial two-hour feedback session! Maybe I'll manage to come out of this an entrepreneur after all. 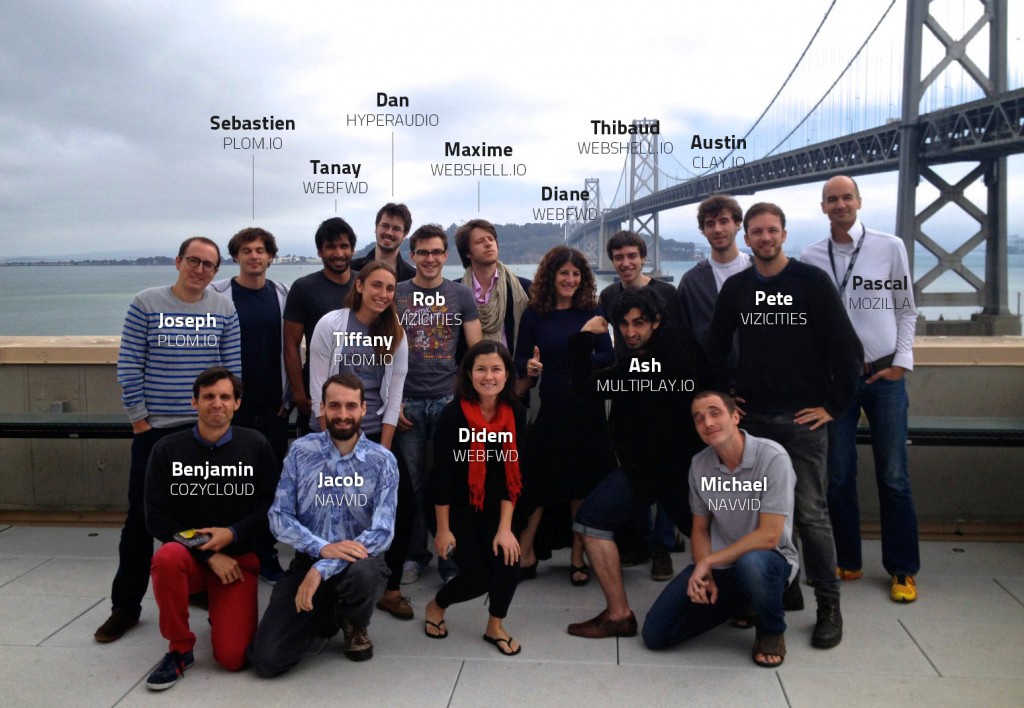 OpenNews Applicants: Be Warned
A Puntitled Framework for Evaluating the Quality of Puns